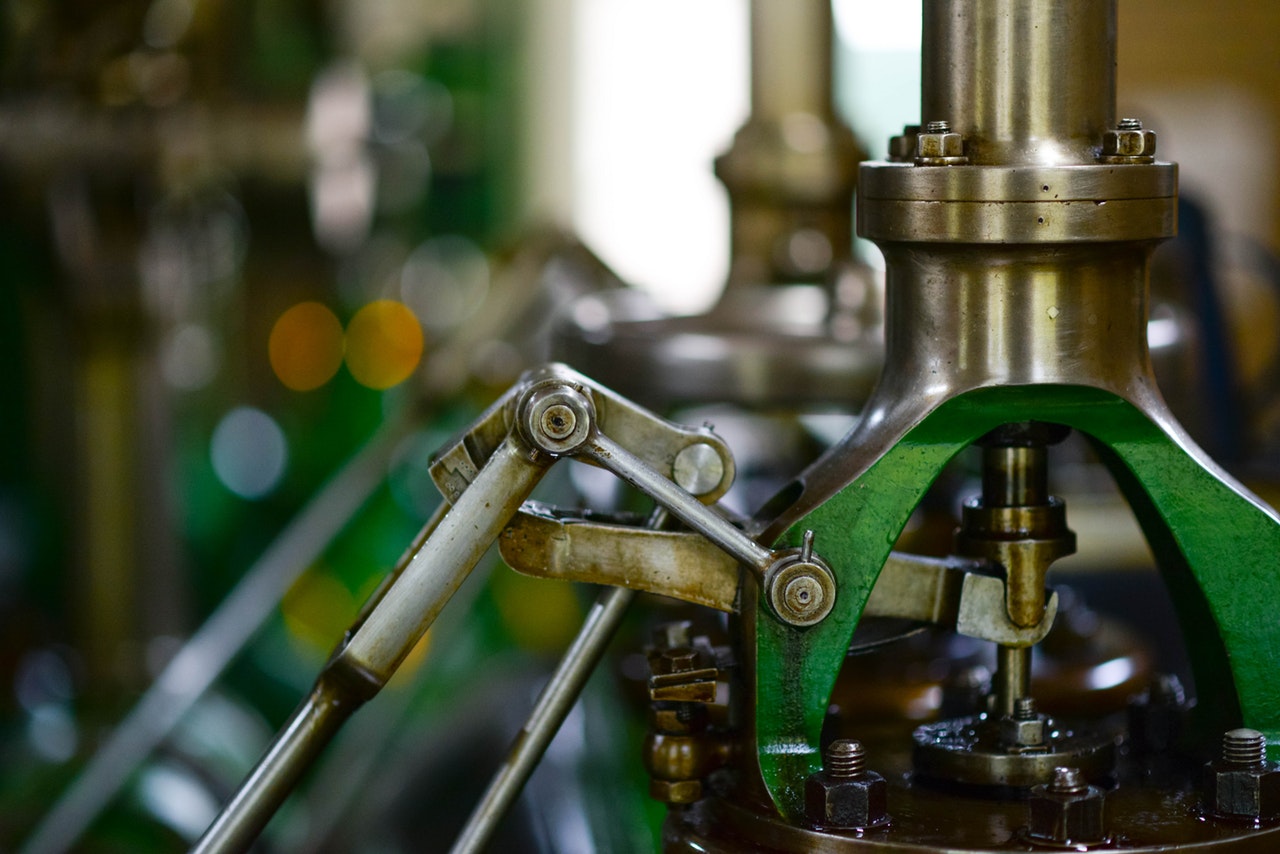 There is a lot of nationalities and languages in the world. We have Americans, Spanish, Poles etc. All these peoples are humans. I know how stupid it sounds but the point is all peoples have something in common. For example, all humans can say hello. Each one in own language. Based on this example we can write code with Factory Method pattern.
Let’s code it!

We would have the interface named Human and class like American, Spanish that would implement Human interfaces. In the end, we would create Factory class named HumanFactory (that’s not a science-fiction :)).

Simple interface with method sayHello(). You can add more methods on your own.

Classes that implement the Human interface

I created three classes: American, Spanish, Pole but of course you can add more.

As you can see, we implement method sayHello() and create own response in each one.

Here, we have the method getHuman() that use country code as a parameter and create a proper object.

How to use Factory Method?

Here it the Client class: Factory Method design pattern is, as you can see, very easy to use. First, we create the HumanFactory object. Next, we create variable with type Human and we use getHuman() method. Then we initialize sayHello() method on the variable. In the end, the output from Client class you can see in the console.

You can find the code used in this article on my GitHub: Factory Method

How easy it is! Write this code on your own. Modify and test it. Write Factory Method pattern on your own example. That’s the best way to learn it.
Good luck!